Where Are Danner Boots Made

“YOU DON’T PUT ON A PAIR OF DANNER BOOTS TO SIT AROUND THE HOUSE. THEY’RE MADE FOR ADVENTURE, EXPLORATION, AND THE HARD WORK THE MEN AND WOMEN WHO WEAR THEM PERFORM DAY IN AND DAY OUT.”

Danner is an American footwear company that has been operating for nearly a century (since 1932). The brand is famous for its high-quality boots, which are a popular choice among hikers and workers. They are made from strong materials like leather and poromeric and provide support, durability, and traction even in the most rigorous work conditions. Continue reading to learn more about Danner’s history, the reasons why their boots are so popular, the place where they are made, where they can be found, and how much they cost.

The founder of Danner boots is Charles Danner, a passionate American footwear manufacturer. His intention was to make uncompromisingly high-quality boots that are budget-friendly, comfortable, and last for a long time. They were initially created for loggers who needed a good pair of shoes for their demanding work.

Danner designed boots strong enough to withstand various elements, and then he began handcrafting them. The low cost of materials after the great depression allowed him to start selling his boots for as cheap as $4 a pair.

Danner initially set his company in Chippewa Falls, Wisconsin. But after the booming timber market in the Pacific Northwest, he moved the company’s operations to Portland, Oregon in 1936, where the logging boots with spiked soles—also known as calked boots—became popular and sold for $20 a pair.

By 1939, the company had already earned a reputation for tough and reliable boots, and Danner’s sons John and Bill integrated into the growing company. When the second world war started, Danner won a contract to supply work boots to the government. With the higher production demands, in 1939, the company moved to North Portland to meet the extraordinary demand.

After the war, Danner’s sons continued helping out their father in the family business, and in 1957 John and Bill were in complete control of the Danner business and created an even larger market by producing lighter hiking boots.

In 1983, Danner attracted even more attention by making size 150 boots for an elephant at Oregon Zoo, which protected and even healed the elephant’s cracked feet. In the same year, the family business was handed over to Eric Merk on the condition that he would continue the work with the same commitment to quality and craftsmanship. Eric Merk honored this agreement and even took steps to improve the already high quality of their footwear. After a decade later, the company was acquired by LaCrosse Footwear.

In 1992 the Danner brand was awarded the American Podiatric Medical Association’s (APMA) Seal of Acceptance, an award granted to shoes that encourage good foot health. And four years later, Danner achieved their first ISO 9002 certification that reassured their customers that Danner boots meet the highest comfort, support, and durability standards.

In 2010 Danner brand worked with the United States Marines to design the Army Combat Hiker, boots that offer all-day comfort and support.

To this day, Danner continues to join forces with other various brands and improve the quality and durability of their shoes.

Why Are Danner Boots Popular?

Danner boots are one of the most popular pairs of boots among workers and hikers, thanks to their design quality, comfort, material, and fit. These brand’s shoes are made to last and withstand the most challenging conditions and environments while keeping you comfortable all day long.

Danner boots are known for their exceptional quality, making them a popular choice among hikers and workers worldwide. Danner has been around since 1932, and even though the business changed hands and joined forces with other brands, the quality of their footwear has remained consistent throughout. And that is reassured by the awards and certifications that they have earned.

Danner boots provide comfort and support all day long. They take minimum time to break in and mold to your feet fully, but you will feel super comfortable once they do. They are generally lightweight and provide excellent ankle support even in rough and harsh terrain. Furthermore, most Danner boots are waterproof, so you can bravely wander into waterfall sprays, stomp through puddles, wade along beaches, and squelch through mud, and your feet will be toasty and dry the whole time.

Danner boots are made from strong, high-quality materials like leather, poromeric, and Cordura in the uppers to resist rough and harsh environments and rigorous working conditions. Some of the features of Danner shoes are waterproof, slip-resistant, lightweight soles, etc.

In terms of fit, Danner uses standard sizing techniques, so their shoes have fit true to size. If you’ve ever had your feet measured in a shoe store, chances are you have used the Brannock device; Danner relies on this device to size their boots too, so if you are going to purchase a pair of Danner boots, get your feet measured first.

Where Are Danner Boots Made?

Most footwear manufacturing brands have to move their production facilities overseas. But what about Danner? Well, not all Danner boots are made in the United States. However, a significant portion of their production is based in Portland, Oregon, where they still produce their popular USA-made models. Danner sources their materials from around the world and employs some construction work overseas, namely in China, Vietnam, and Italy. After that, they ship the partially assembled components to be finished by hand in their Portland, Oregon factory. This manufacturing process does not in any way compromise the quality or durability of Danner boots.

Where Can You Buy Danner Boots?

There are many retailers around the world, such as Zappos, Amazon, and Moosejaw. Before purchasing a pair of Danner boots, make sure that you are choosing an authorized retailer. If you have doubts, you can also buy their shoes directly on the Danner website or in-store.

How Much Do Danner Boots Cost?

Danner boots’ prices range from $120 to $500. Danner boots that are 100% USA-made will cost you at least $160. These prices can vary slightly depending on where they are purchased and the model that you choose. Some stores and retailers may offer sales, but unfortunately, that does not happen very often.

Danner boots have been around for quite some time now; they were popular back at the very beginning, and they still are popular, almost a decade later, for their exceptionally high-quality, comfort, and durability. If you’re convinced that these are a pair of boots you must have, you can get a pair of Danner boots on the Danner website or in-store.

Can You Wear Steel Toe Boots on a Plane? 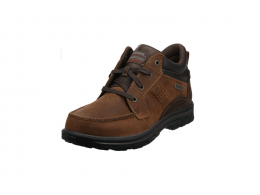 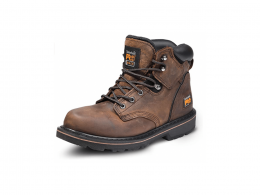 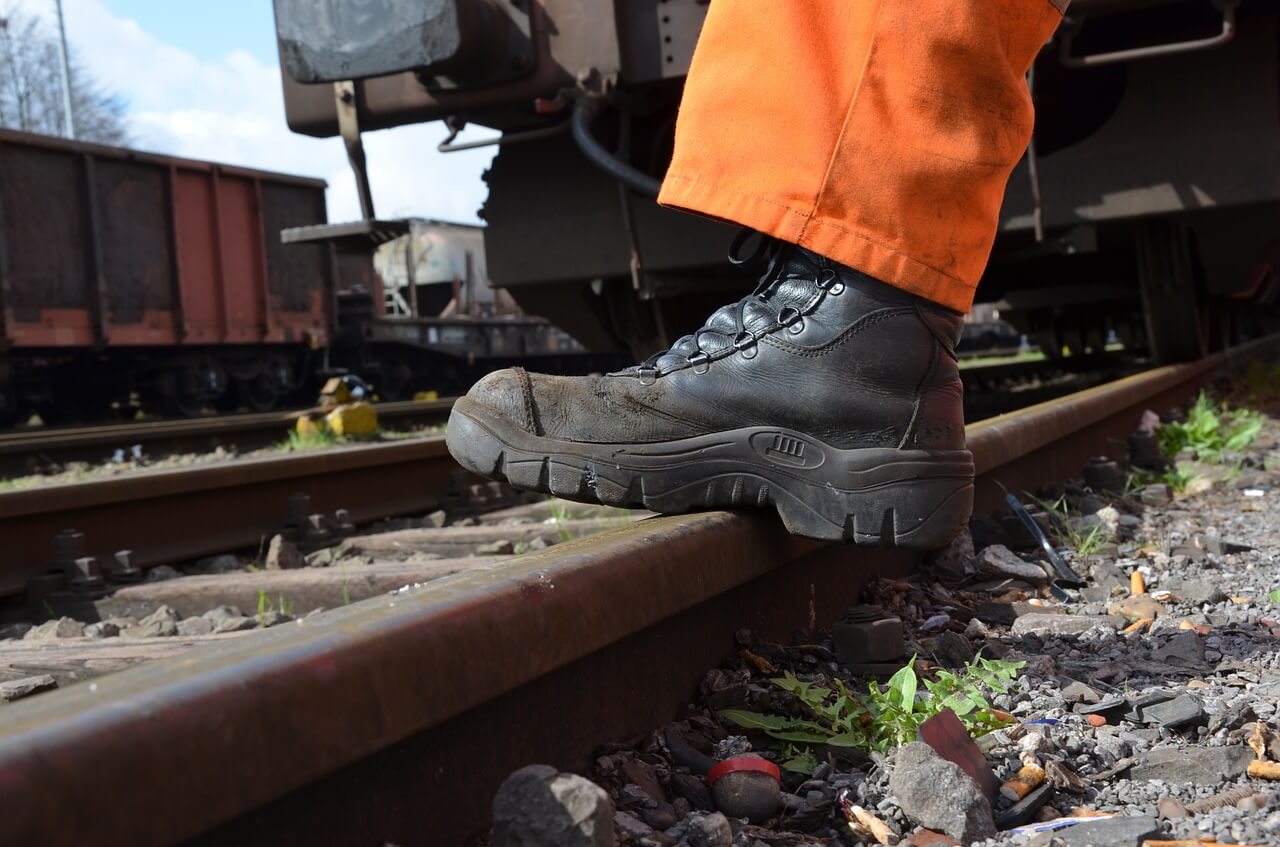 Alloy Toe Vs Steel Toe: Which One Offers The Best Protection?