We may earn a commission for purchases using our links. Learn more.

Which Hard Hats Are Not ANSI-Approved?

In many workplaces, workers are continually and inevitably exposed to various physical injury risks, especially in the construction industry. Many of the severe injuries in construction come as a result of strokes on the head. Therefore, workwear should be adapted to the working conditions in order to create the proper safety for the workers. Part of the work attire is also the hard hats. They protect the head from various dangers that may appear—heavy objects falling on the head of the workers and from dangerous types of machinery that workers are in contact with.

There are several types of hard hats, but not all of them are approved by the so-called ANSI standards. ANSI is the acronym for The American National Standards Institute. It is a private, non-profit organization that administers and coordinates the U.S. voluntary standards and conformity assessment system. ANSI standards ensure that particular hard hats meet all the requirements needed to provide head protection, preventing severe damage to the brain, skull, and neck. It is worth mentioning that ANSI does not create all the rules and standards itself. As an organization, they work closely with groups and companies, carefully oversee the standardization processes of various products, and approve or disapprove of them. The standards approved by ANSI have a lifespan of five years.

What are ANSI standards used for? 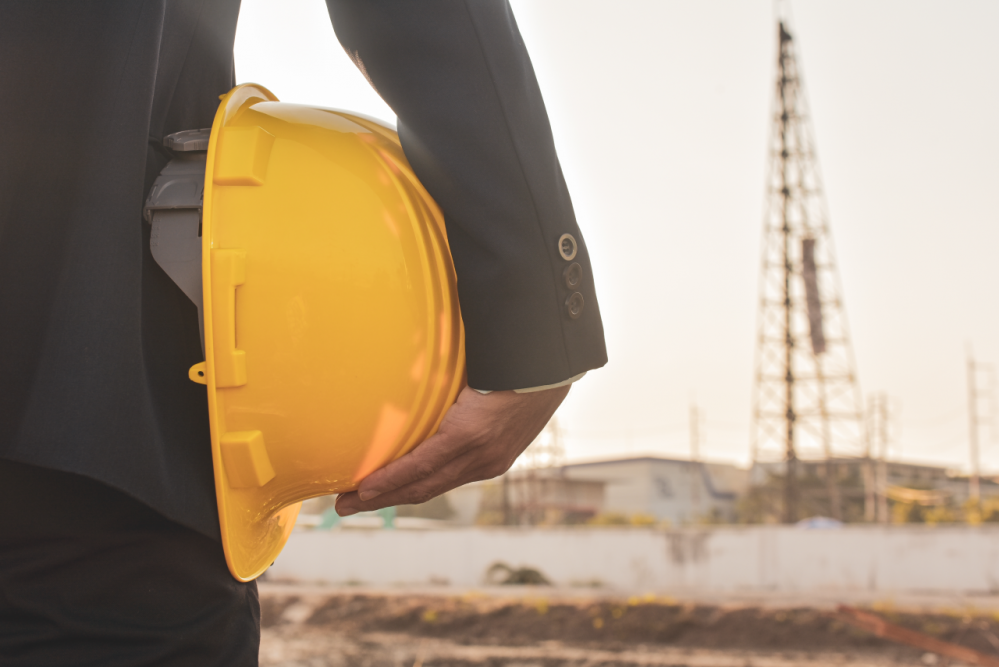 ANSI standards, which are internationally known, serve to guide businesses regarding the production of various products, the quality of which is for the benefit of enterprises themselves and consumers.

ANSI aims to increase the quality of products by businesses, protect workers’ health, improve safety at work, and protect the environment.

What is an ANSI code?

ANSI codes are a series of numbers and letters used to identify or symbolize a standard that the organization approves of. In other words, they are standardized numeric or alphabetic codes issued by ANSI to ensure consistent identification of geographic entities through all federal government agencies.

We touched upon the fact that there are several types of hard hats. However, only a few are approved by the ANSI standards. ANSI standards classify hard hats into two types. This division is made based on the part of the head that the hard hat protects from possible injuries. Read below about the specificities of each type:

This type of hard hat is designed to provide protection from injuries caused by blows to the top of the head. Type I of hard hats ensures that the force from the blow (any heavy object that can fall on the head) decreases and has no serious consequences, such as brain damage.

The type II of hard hats is intended to provide protection from strokes and injuries caused to the sides of the head or, again, to the top of the head. 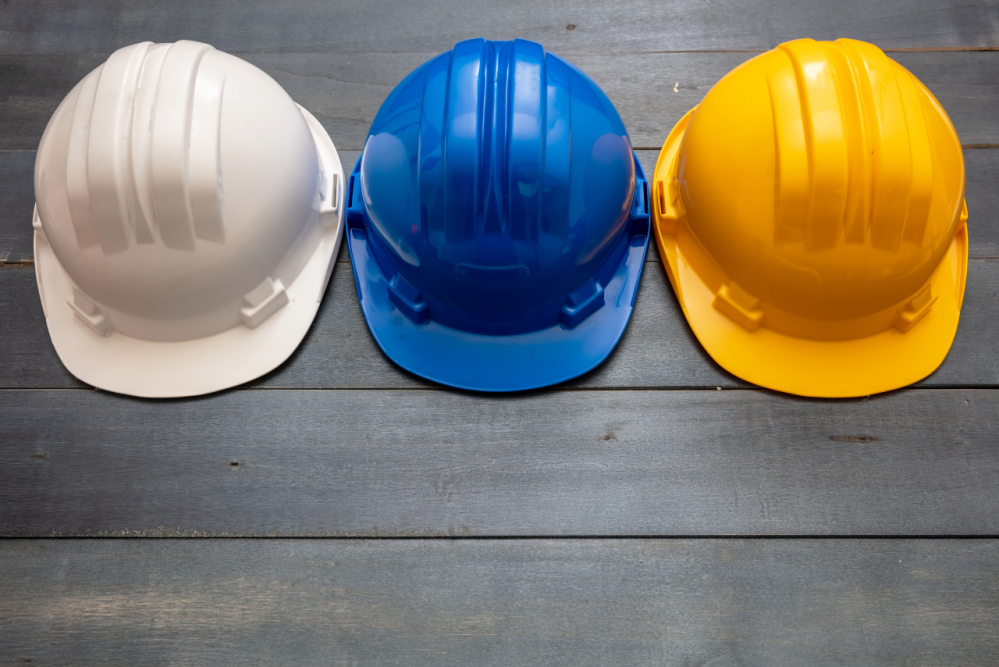 The division of ANSI hard hats into two types, as noted above, describes the prevention of injuries that come as a result of being hit by heavy objects on the head or the damage reduction. ANSI hard hats have another subdivision based on the protection provided by the hard hat from electricity danger. Let’s have a closer look at the ANSI hard hat classes.

Class G is one of the best-selling hard hats. The “G” stands for “General.” They are designed to protect the head from damages caused by low electricity, more precisely, by electrical conductors up to 2200 volts. They do not provide protection from electricity for the whole body, but only for the head. You can sometimes come across it as “Class A” because that is how the old helmets were once called.

The “E” stands for “electrical”. Class E hard hats offer head protection when in contact with electrical conductors up to 20,000 volts. You can come across it as “Class B” because they correspond to the old Class B helmets.

But which hard hats are not ANSI approved?

As you may have guessed, not all hard hats are ANSI approved. Bump hats, for instance, are not ANSI-approved. This is because bump hats are designed to protect the head from injuries caused by the user himself, for example, if the worker carelessly bumps his head somewhere. Not to mention the fact that bump hats do not provide protection from objects that can fall on the head from different heights.

How Often Should I Replace My Hard Hat?

Once you have chosen the right type of hard hat for your work environment, you need to ask yourself how long you can use a hard hat. Logically, hard hats are solid and stable; therefore, hard hats are generally expected to be used for quite a long time, and their lifespan is up to five years. It goes without saying that when the hat is badly damaged, it needs to be replaced. Also, if you are exposed to high temperatures from the sun or heavy chemical elements in the workplace, then the hard hat should be replaced every two years.

Putting a hard hat on your head, especially if you work in construction, should be a high priority in your work. It will protect you from the blows and injuries that can lead to fatality. Ensure you get the right type of hard hat for your work environment, check for possible damage and replace it when the time comes. 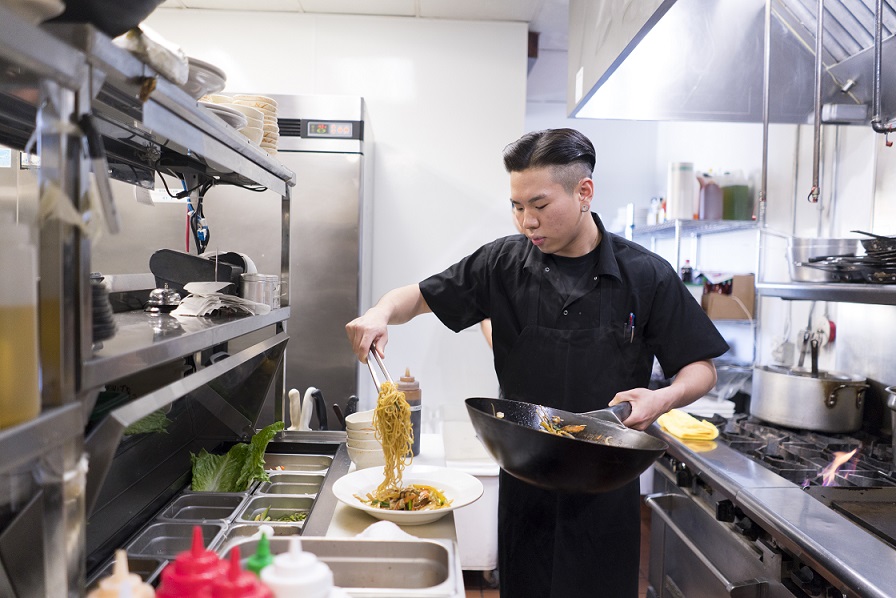 Find the top best chef shoes for all day comfort. These kitchen shoes are long-lasting, nonslip, and made of breathable material.

Our Top Picks For Best Hunting Boots In 2021 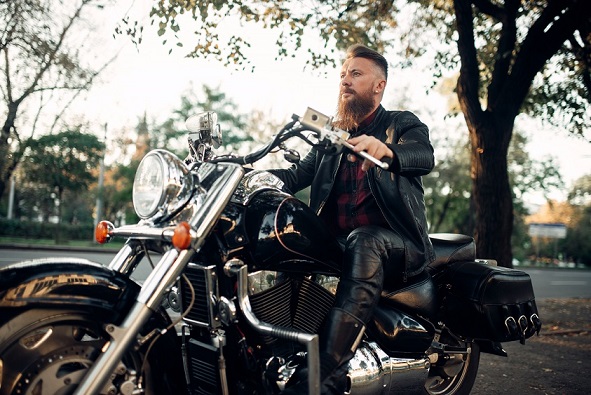 Find the top 10 engineer boots to have comfy and safe feet throughout the day. These men’s engineer boots are perfect for work or riding your motorbike. 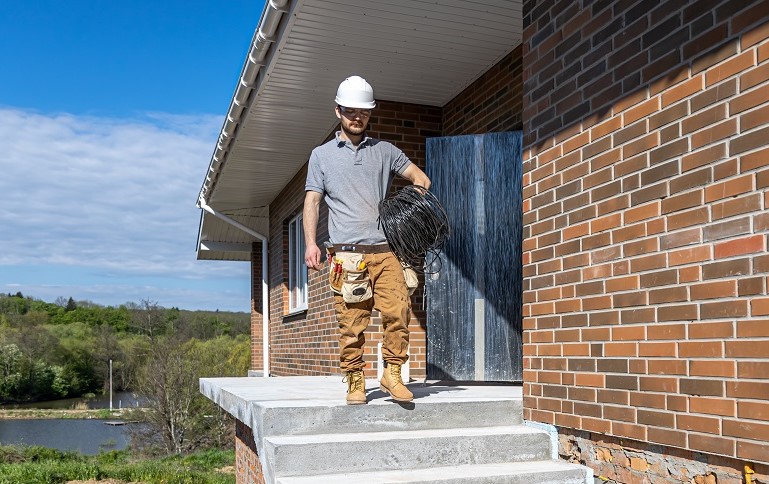 Find out the 7 best composite toe work boots to keep you safe and comfortable throughout the day. These are among the best safety toe work boots in the market.